While in Baltimore attending the First Provincial Council of Bishops in the USA, Bishop England met four young women willing to begin a religious congregation under his authority. They sailed with him from Baltimore and arrived in Charleston on November 23, 1829.

A Dissertation Presented to the Faculty of the Graduate School of Saint Louis University in partial fulfillment of the requirements for the Degree of Philosophy. 1968 [PDF]

Click on any image below to view a PDF of the history panels. 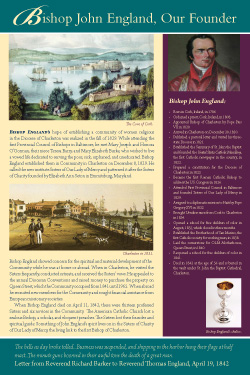 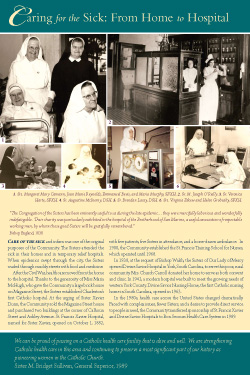 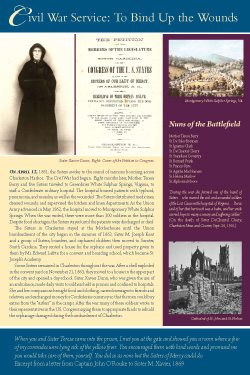 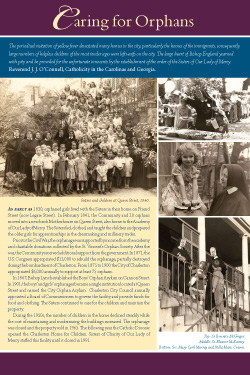 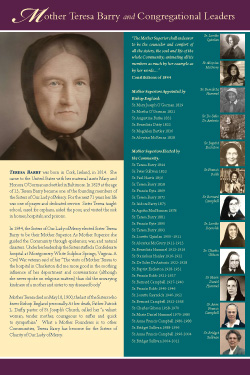